Bearcroft is one of the premier tennis facilities in the area.  Nestled up against peaceful woodlands, we have 6 regulation courts as well as a practice wall.  Throughout the summer members enjoy casual pickup matches, all skill level lessons or diehard league play. Bearcroft also has 2 Pickleball courts setup. 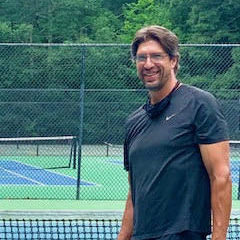 Scott is a PTR certified professional from Malta, where he held the number one ranking in the country from age 10 to 21. As a junior, Scott played open tournaments throughout England and Germany, and later toured as a professional player on the European Satellite Circuit. Scott’s teaching background is extensive and worldly, having taught at the Marsa Sports and Royal Country Club, The New York Athletic Club, Sutton East Tennis Club, private coaching in Germany, The Franklin Athletic Club in Detroit, Palmetto Dunes Tennis Center on Hilton Head Island, The Weymouth Club, and The Kingsbury Club, locally. 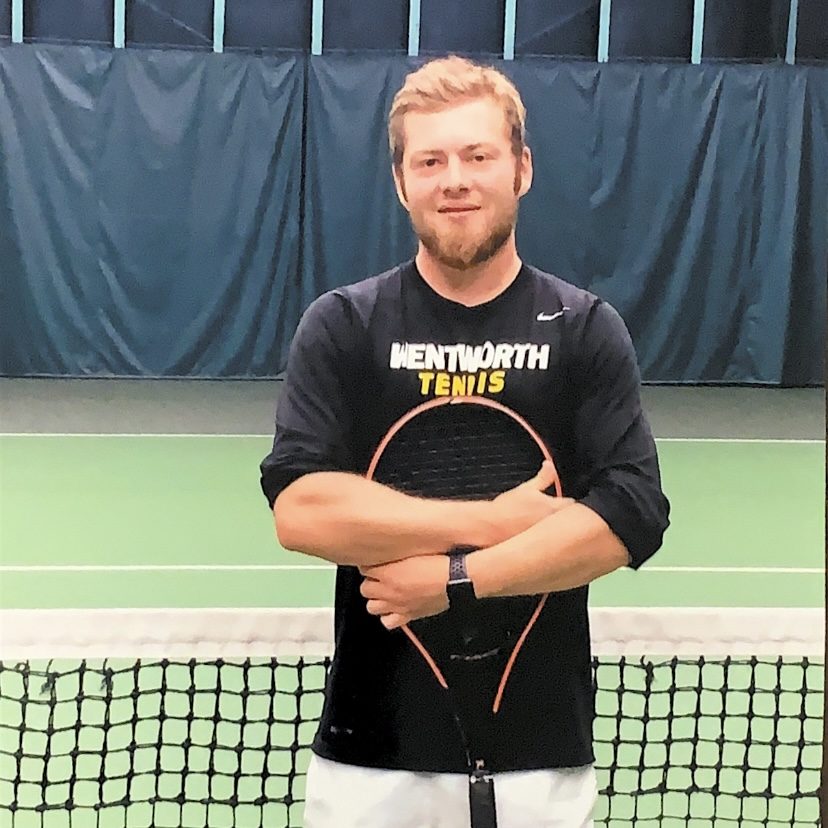 TJ began playing tennis at the age of 8 in Connecticut where he grew up. In high school, he was selected to the Central Connecticut All-Conference team, as well as having played the USTA junior circuit. Recently as a player, TJ finished runner-up with his partner at the 2021 USTA 4.5 men’s doubles national championships. Currently, he is ranked #1 in USTA New England 4.5 doubles standings and finished 2021 ranked 18th nationally in that category.

TJ has spent time coaching both college and high school tennis while also spending the last 7 years teaching tennis full-time at clubs such as the Agawam Hunt Country Club, Wimbledon 109 Tennis club, and the Chatham Bars Inn. While at these clubs TJ coached up to 7 adult tennis teams at a time, and several of his players were on teams that represented New England at USTA team nationals. While primarily teaching adults the last few years, TJ also previously was in charge of the junior competitive training program at Wimbledon 109 from 2019-2021 and coached several players who went on to play college tennis. TJ holds teaching certifications from PTR.